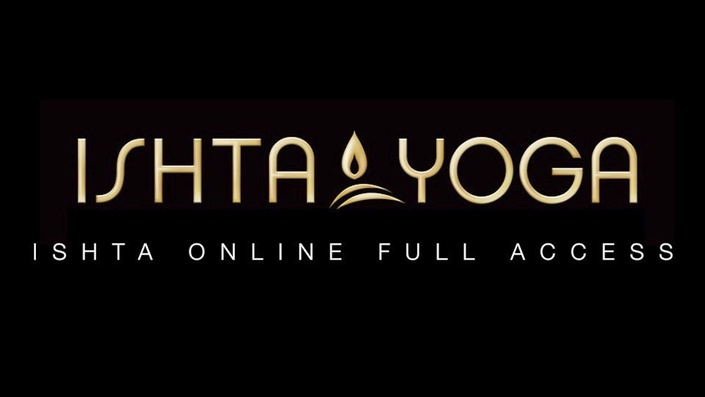 Enroll in all of Alan's, Sarah's and Mona's monthly classes for $50!

The coupon code you entered is expired or invalid, but the course is still available! 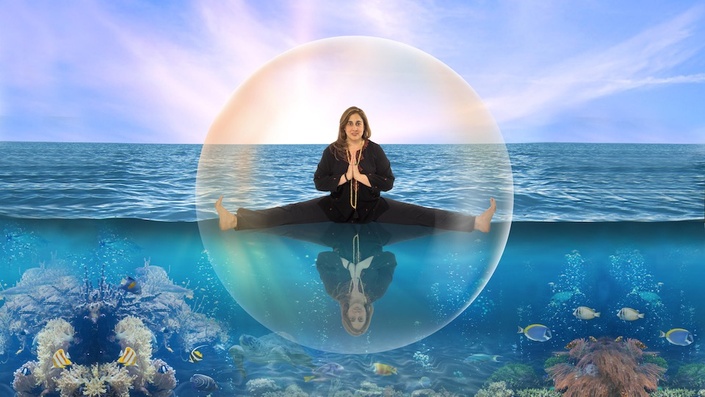 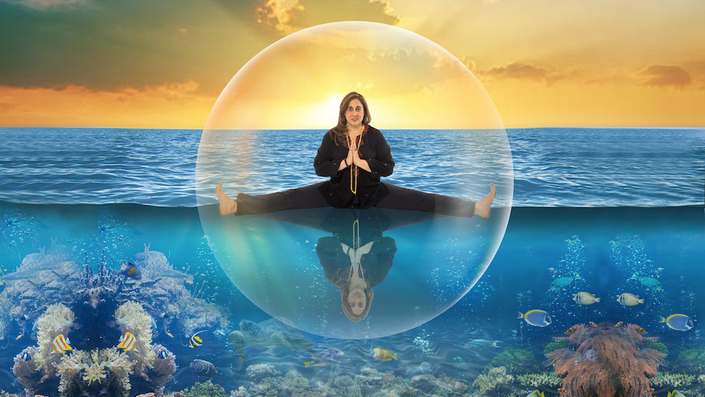 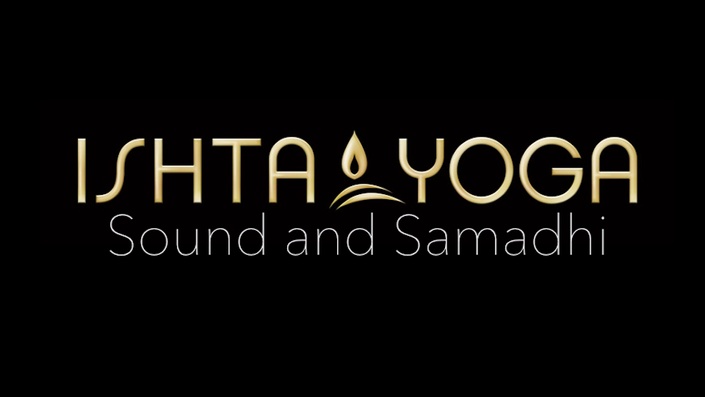 Full Access to ISHTA Online in one convenient package.

Clear your mind. Embrace Stillness. Tune into your True Self.

–Delivered straight to your computer or mobile device–

ISHTA Online is comprised of highly effective practices that combines ancient yoga techniques with modern music to facilitate deep meditation and induce a state of stillness called “Samadhi,” the ultimate goal of yoga. 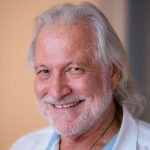 Alan Finger’s accessible meditation classes prepare your body with pre-meditative asana (poses), pranayama (breathing techniques), and visualizations to help focus the mind and draw the senses inward culminating in 18-minutes of Samadhi. The meditation classes conclude with a series of mantras (chants) to seal the practice and bring the experience of oneness into each moment of your living. 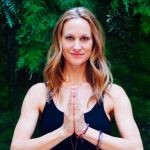 Sarah Platt-Finger’s 90 minute ‘Sweat and Samadhi Soundbath’ yoga classes begins with an intelligent asana flow to burn out impurities trapped in the physical body followed by a series of relaxing restorative postures to calms the nervous system. The practice is sealed by a brief meditation to quiet the mind.

Mona Anand's Yoga Nidra and Advanced Yoga Nidra Workshops include a selection of varying length asana and yoga nidra practices designed for different purposes, including deep relaxation or sleep, experiencing an expanded state of consciousness, and releasing what lies in the sub conscious and unconscious. 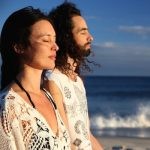 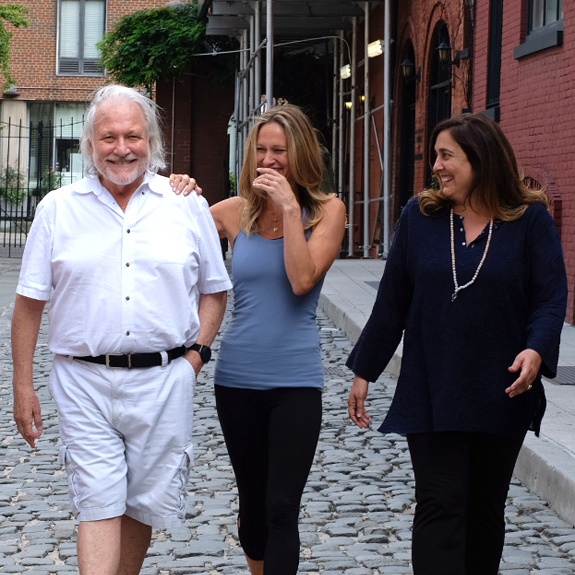 South African Tantric and Kriya Yoga Master Alan Finger began studying yoga at the age of 16 with his father Mani Finger and renowned swamis of the past century. Alan and Mani created ISHTA Yoga and The ISHTA style integrates breath-based flow yoga with alignment, meditation and healing bodywork. Before creating a home at ISHTA, Alan co-founded Yoga Zone, Be Yoga, and Yoga Works. Alan has authored several books and travels the world to share his teachings.

Sarah Finger is the co-founder of ISHTA Yoga and the private yoga teacher of Dr. Deepak Chopra. She has shared the elevating tools of ISHTA to the yoga community worldwide through trainings, workshops, and retreats which she co-teaches with her husband, Yoga Master Alan Finger. Sarah believes that the practice of yoga can be used as a microcosm of the reality we create for ourselves off the mat, and that a deeper awareness of our physical, mental, and emotional habits can both transform and empower us to connect to our most authentic self. Her daughter, Satya, inspires her to live a life based on love and unbound potential.

Mona Anand is a partner and co-owner of ISHTA Yoga. She is a Yogiraj or Yoga Master in the ISHTA lineage and a Senior Trainer in ISHTA's 500 hour trainings taught globally.

An integral part of Mona's teachings is yoga nidra, a guided mediation technique she was first introduced to as a teenager growing up in Mumbai, India. She was profoundly affected by the power of this technique to induce a deep state of relaxation and proceeded to use it throughout her life. Mona likes to say she has never taught a class without a yoga nidra. She has designed numerous yoga nidra recordings to help people deeply relax, to fall asleep, to lift their spirits, to ground and center and to balance chakra imbalances. Her recordings are available on iTunes and numerous yoga sites and are also sold at ISHTA Yoga. Mona has developed a nine step system of yoga nidra with Alan Finger called "Mona Anand's ISHTA Yoga," and they are currently writing a book on yoga nidra together. Mona has developed her own yoga nidra trainings that she teaches around the world 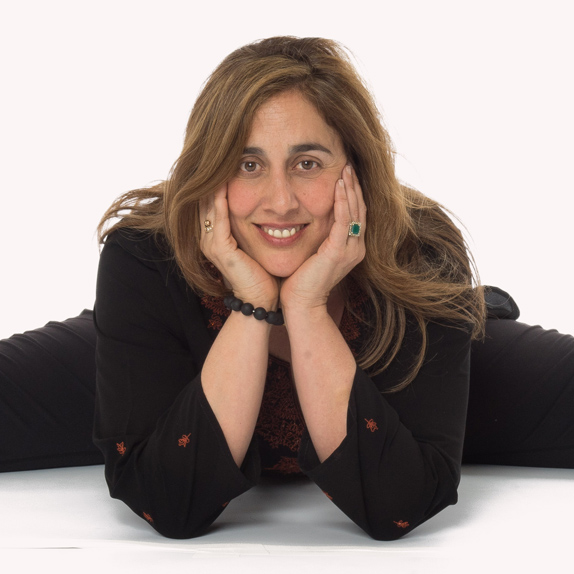 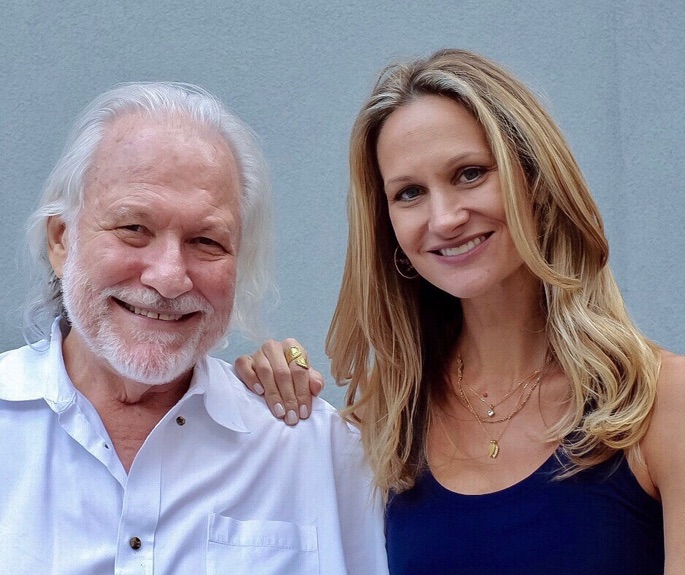 When do I start?
The course starts immediately when you sign up with the first month's meditations, asana and music. You will receive new meditations, asana, and music each successive month unlocking an ever expanding library of meditations, asana and music.
Can I download the classes?
Yes! Using the Teachable iOS app, you can save any of the content for use offline - ie without internet access.
How long do I have access to the course?
You will have access to your library of meditation, asana, yoga nidra, restorative, and live music across any and all devices you own as long as your remain an active subscriber.
off original price!

The coupon code you entered is expired or invalid, but the course is still available!